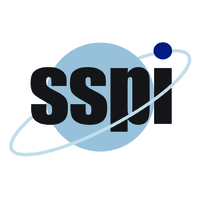 New York City, March 18, 2016 – The Society of Satellite Professionals International (SSPI) today announced the appointment of Bryan McGuirk, COO of ViviSat, as the new Chairman, and Dawn Harms, Vice President of Business Development, Boeing Satellite Systems International, as President of its Board of Directors. Their one-year terms began on March 10.

About SSPI
Founded in 1983, the Society of Satellite Professionals International (www.sspi.org) is on a mission to make the satellite industry one of the world’s best at attracting and engaging the talent that powers innovation.  With more than 4,000 members in +40 nations, it is the largest satellite industry association in the world.  It delivers on its mission through a portfolio of programs: